You deserve the best in care

Dr. Emm is focused on taking care of his patients and spends time helping not only with excellent Chiropractic care, but also strives to treat the whole person so they can enjoy the best life possible. 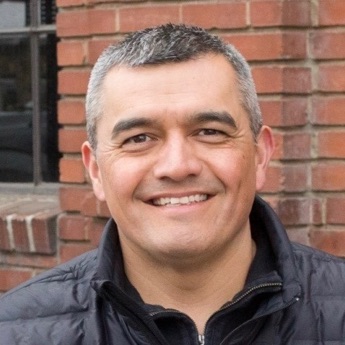 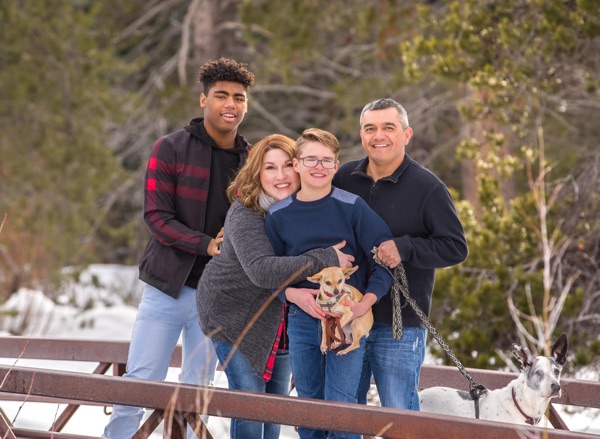 Dr. Emm combines chiropractic practice with the wisdom and understanding of health from an ancestral perspective. Acknowledging that health is a natural process and declines in health is due to either a deficiency or toxicity.

While living in Yerington he was given the opportunity to coach high school basketball, which was a natural progression as his love for sports. While coaching, Dr. Emm expanded his focus from prevention to performance and started to merge sport and practice. Fundaments in sport are essential to performance and success, just as there are basic health fundamentals that are required for health happiness. Dr. Emm brings the philosophy and tactics of coaching to patient care.

A lifetime native Nevadan, Adrian grew up in Schurz on the Walker River Reservation. He attended schools in Yerington, Carson City, Fallon and graduated from UNR. Go Pack!!!

While in high school and college he encountered several health challenges. After going through multiple doctors, medications, and tests, there were no conclusive results. These various health challenges were frustrating but in the end, were a gift as it led him to a chiropractor. After having constant headaches resolve after his first adjustment and then noticing improvements in immune function and improvement in grades/mental clarity he decided to pursue a career that had a tremendous impact in his life. Adrian graduated from Life West Chiropractic College in Hayward, CA and returned to Northern Nevada and continues to provide chiropractic services to the surrounding tribal clinics.

When not working Adrian enjoys spending time with his family, snowboarding, and off-road adventures in his beloved 1974 Land Cruiser.

I have been going to Dr. Joe for years. I have hardware in my neck and don’t trust just anyone to do an adjustment. When Dr. Joe retired I was very sad. I waited a while (till I was miserable) to see Dr. Emm.

I was concerned he wouldn’t be as good as Dr. Joe. Dr. Emm is everything you could ask for in a chiropractor. On my first visit (and every visit since) he takes the time to know what is ailing you.

He not only does an amazing adjustment. He has a great sense of humor. He offers advice on what else is needed (stretching exercise etc) to resolve a chronic problem. His wife is lovely. His son is polite. The offices are always clean.

What more can I say? I have been going to chiropractors for the last 34 years. Dr. Emm is by far my favorite.

I went in there with lower back pain from the gym and if I hadn’t come here I would’ve been out of the gym for weeks.  It was hard to get out of bed and stand up straight.  After coming here I was able to work out again.  I was in awe of how great I felt.”

I can’t say enough good things about him. Adrian really takes the time to make sure you feel better.

He treated my son in a sports-related incident.  Very good!